In the Gaza Strip, where Israel is fighting a war against Hamas, the various Israeli clashes and raids have led to the death of many children.

Attacks often target public places that often turn into shelters for civilians, such as schools, hospitals, etc. Beyond the lives lost, tens of thousands of children are injured and some will remain handicapped for life.

Flashbacks, nightmares, agoraphobia: the damage of the war does not spare children 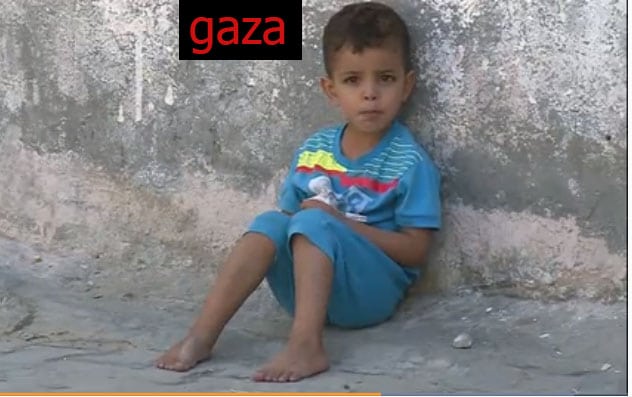 Israel’s occupation of Palestine has a daily impact on children’s lives. The Palestinian Authority is highly dependent on international aid, financial resources are scarce and public services are not up to par.

The consequences of poverty on the lives of children are many: their training is often incomplete because they leave school very early, especially to work and provide for their families.

In Palestine, the infant mortality rate is seven times higher than that of Israel. Indeed, 30% of Palestinian children die before the age of five. The causes of this high infant mortality are varied: anemia, nutritional deficiencies or severe chronic malnutrition.

There are reports that families were stranded by the Israeli army when they wanted to go to a hospital to care for their sick children. Sometimes, if the care is too long, the outcome can be fatal. During the conflict, many hospitals and clinics were also destroyed, depriving children of their right to health. 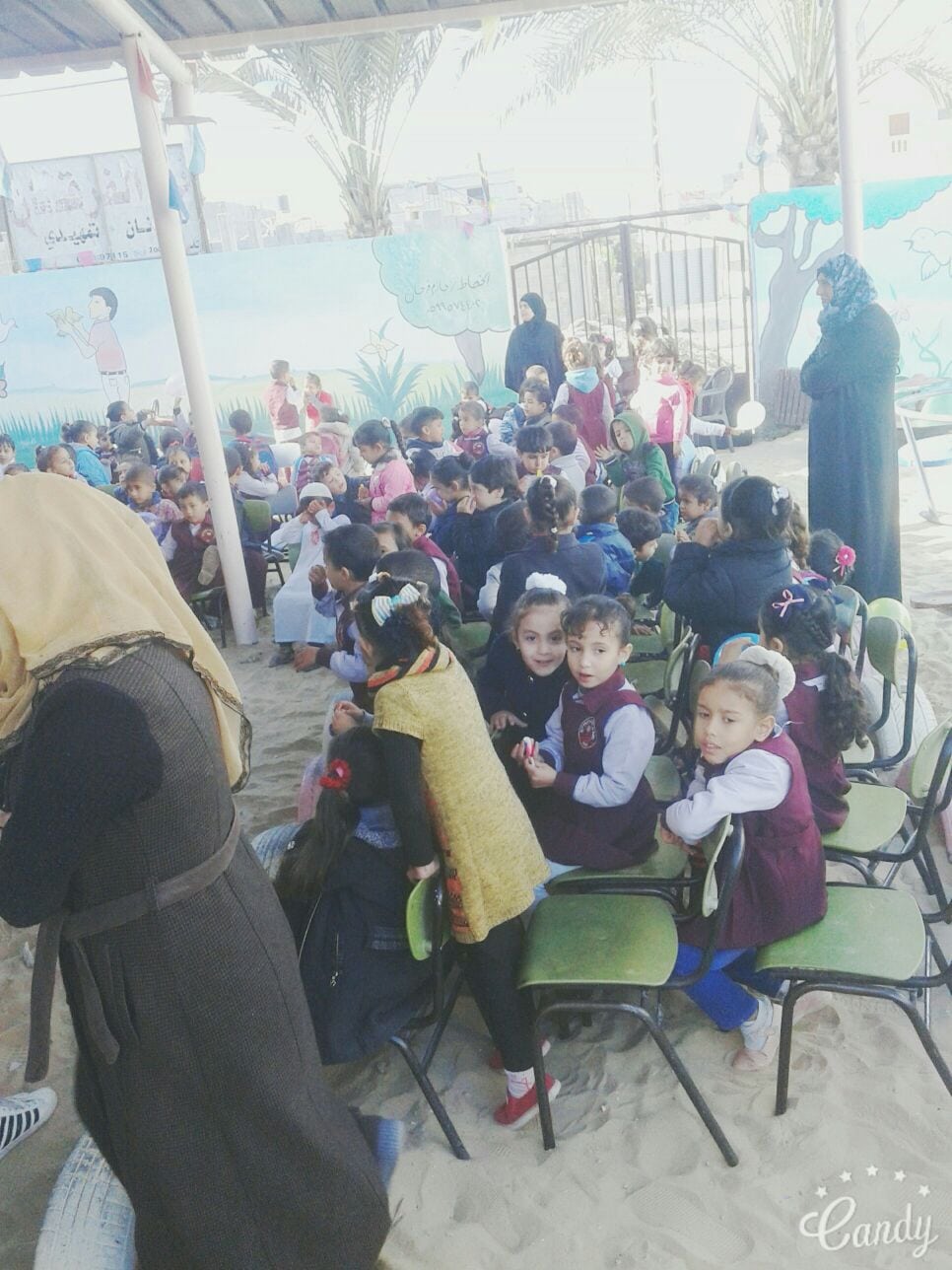 In order to alleviate the psychological suffering of children in Gaza

We do not know yet how much we can make a happy child on this trip, but we hope you will help us make these children spend a special trip

Your generosity gives the children a smile 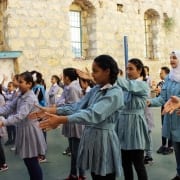 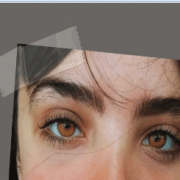 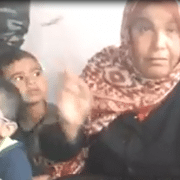 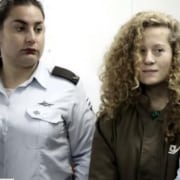 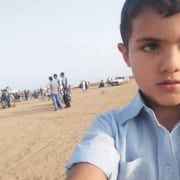 Life in the Gaza Strip
0 replies

I appeal to you to help us
Scroll to top